Tobacco use is one of the biggest public health threats the world has ever faced.
Because there is a lag of several years between when people start using tobacco and when their health suffers, the epidemic of disease and death has just begun. 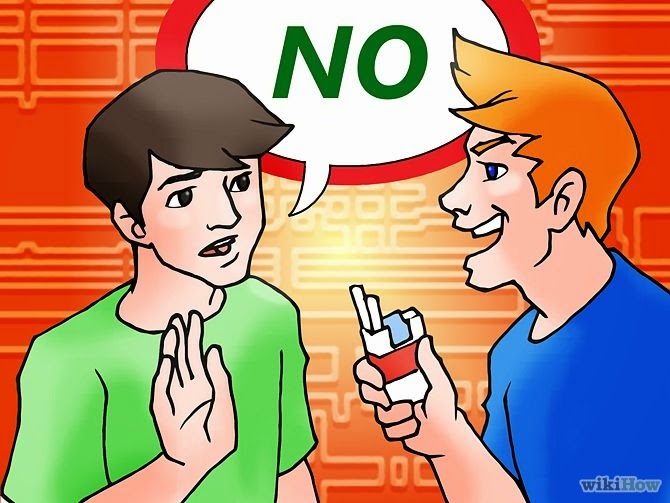